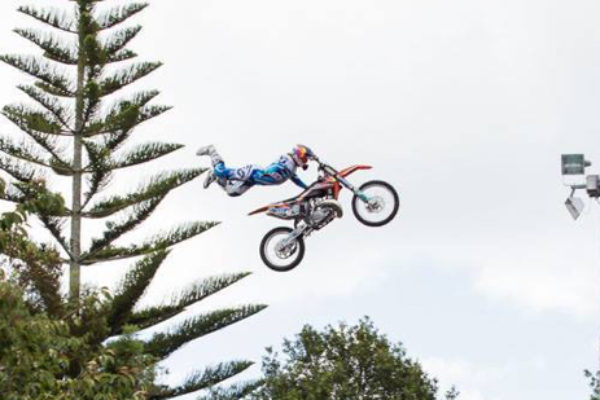 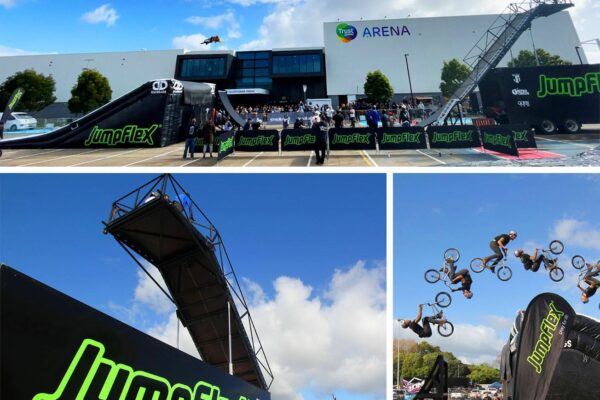 $5 entry fee per category ($ goes to charity), Registrations at the information desk in the stadium foyer, only tattoos done at the festival can be entered in the best of day competitions, limit of 25 entires per category. 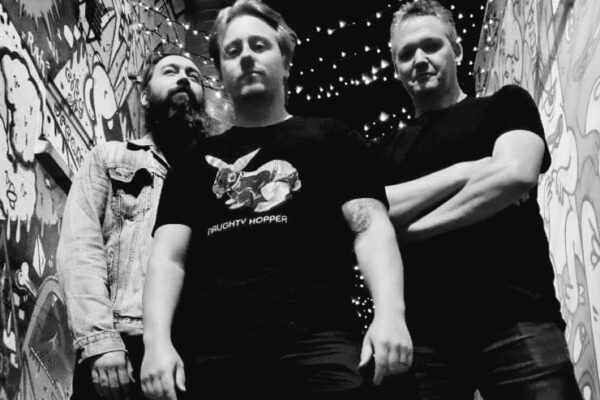 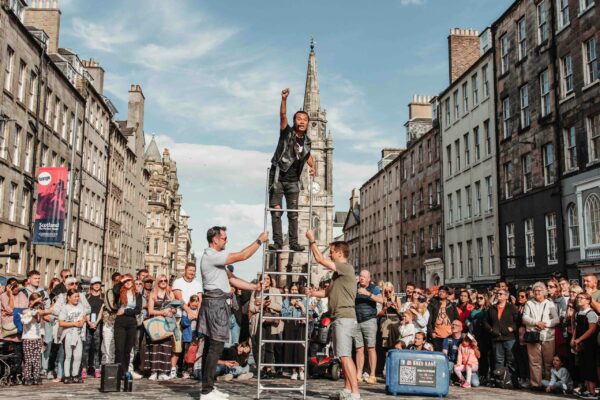 The Kozo Kaos Circus Stunt show has been performed all around New Zealand and internationally including Australia, England, Scotland, and Japan. Mixing highly skilled juggling with interactive comedy, ladder walking, dangerous stunts, and a touch of Rock n Roll, Kozo will have you on the edge of your seat! See him live at 1pm both days in the outdoor area. 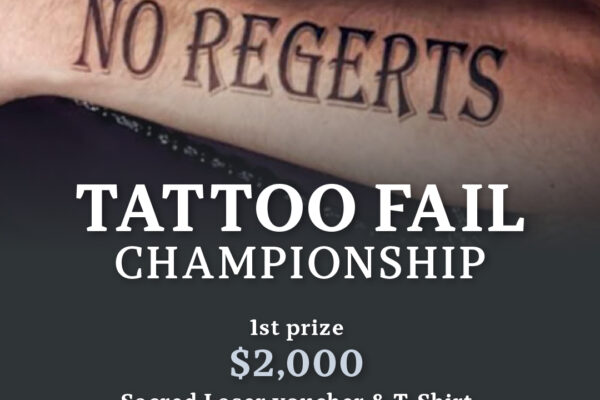